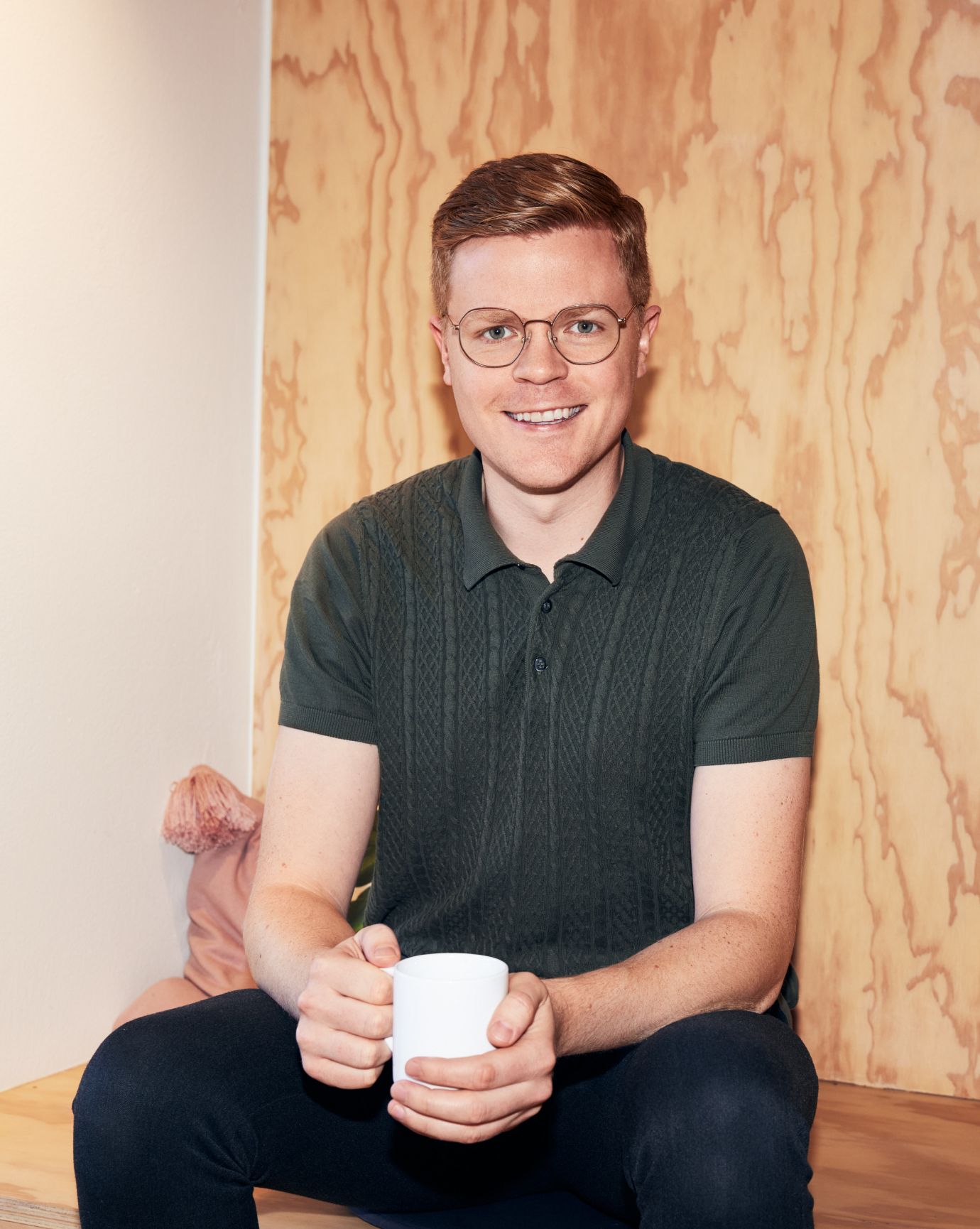 Marius has a BSc in Mathematics and a MSc in Computer Science from Norwegian University of Science and Technology. Before working with us he has worked eight years as a consultant, getting experience as a full-stack developer on large, complex projects. 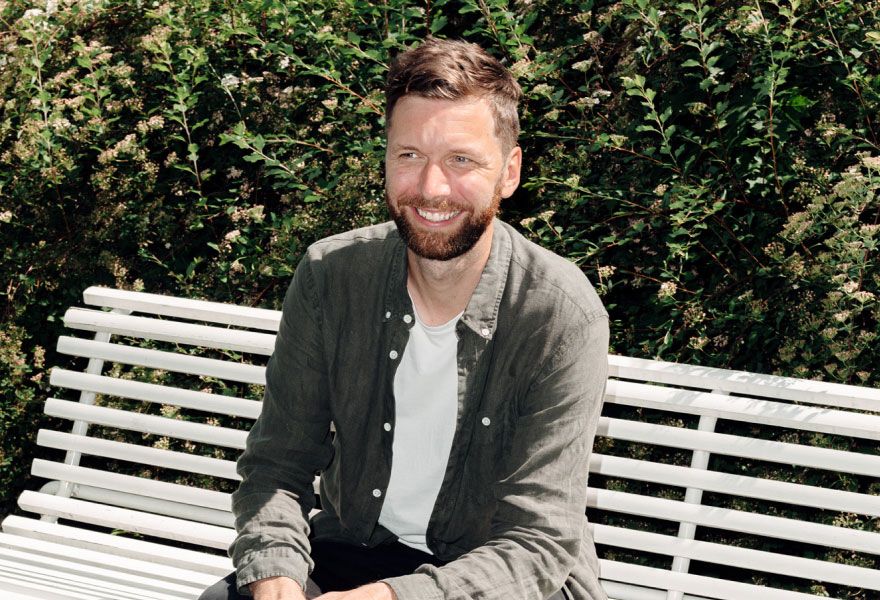 Lars Magnus holds a degree in Brand Communication from Kristiania University College. He has 15 years of experience in both marketing, digital design and product deve... 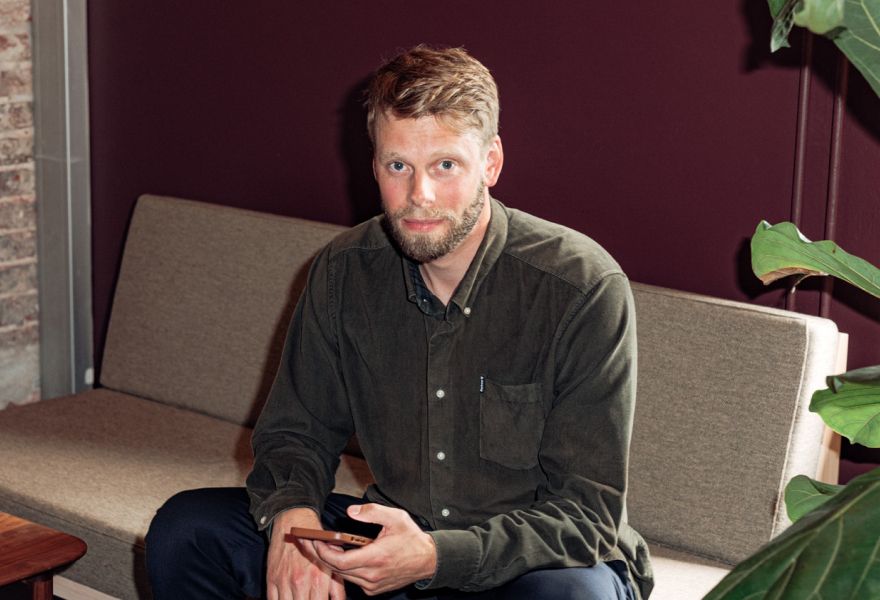 Anders, holds a degree in Marketing and Management from BI Norwegian Business School. He has 14 years experience within sales and sales management and has... 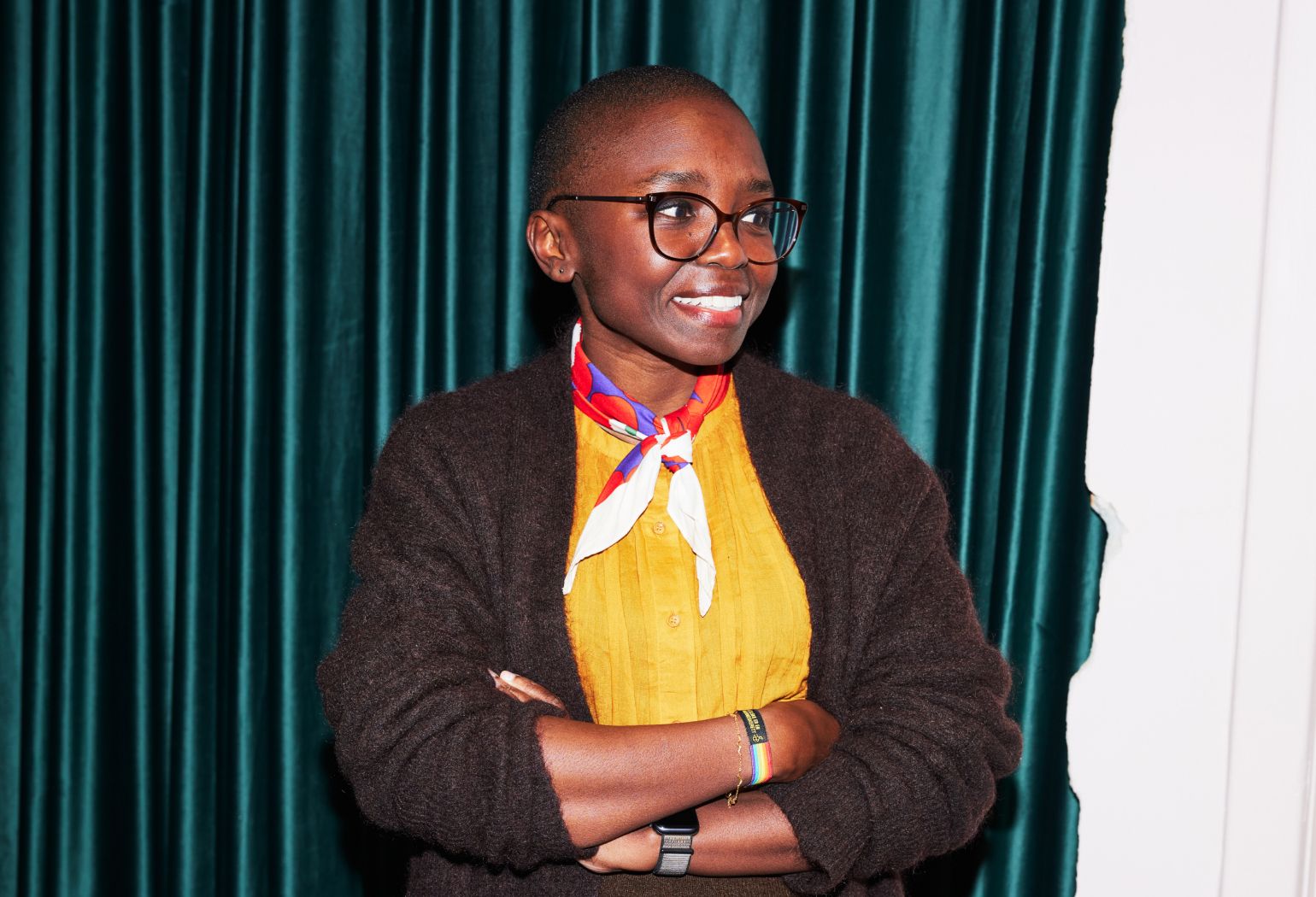 Joy-Loi holds a bachelor's degree in mathematics and physics from Dalhousie University, and a master's degree in computational neuroscience from NMBU. She has additional... 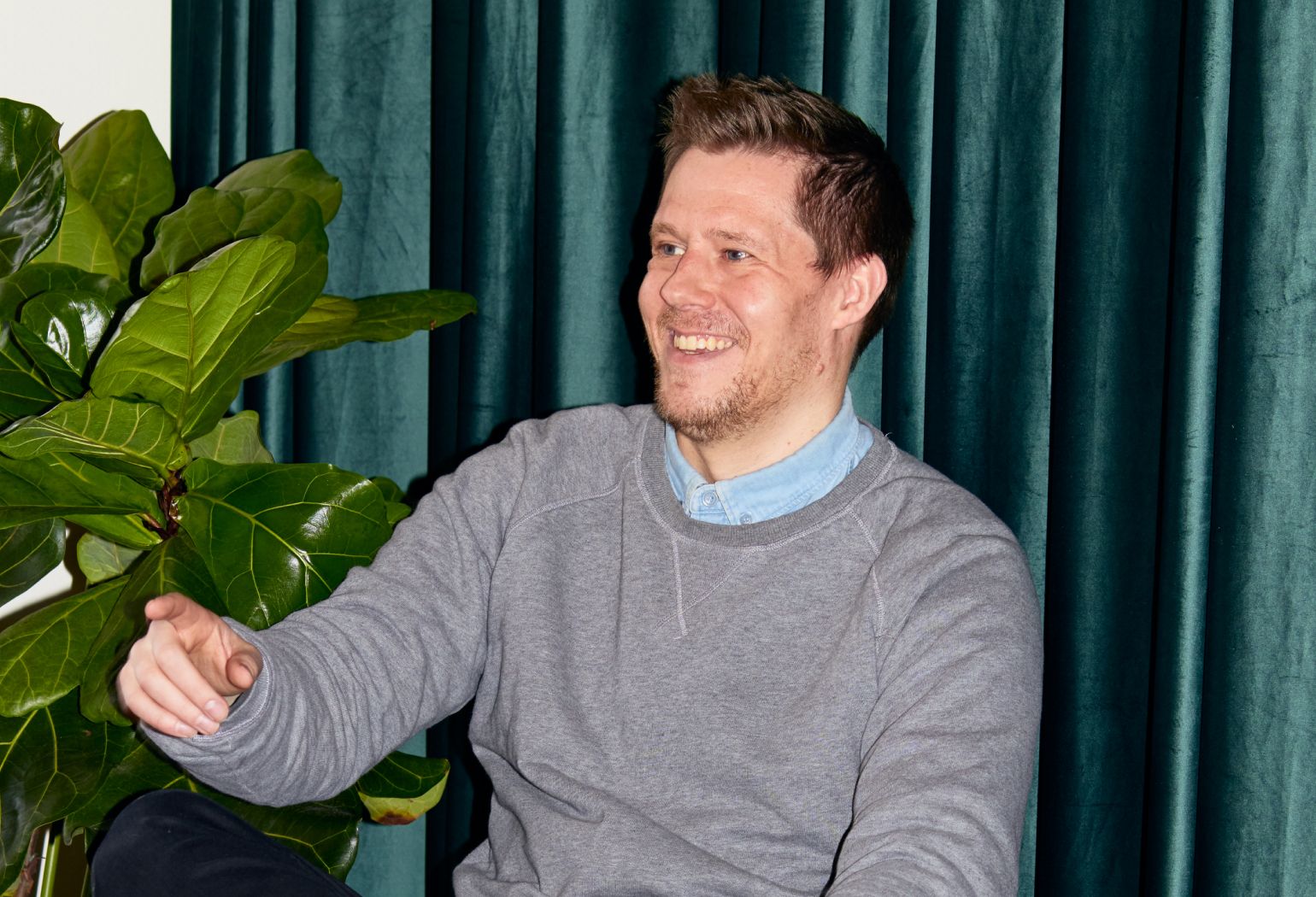 Tom holds a degree in Media and Cultural Politics from the University of East Anglia in the UK. He has nearly ten years of experience working within B2B marketing, working mainly... 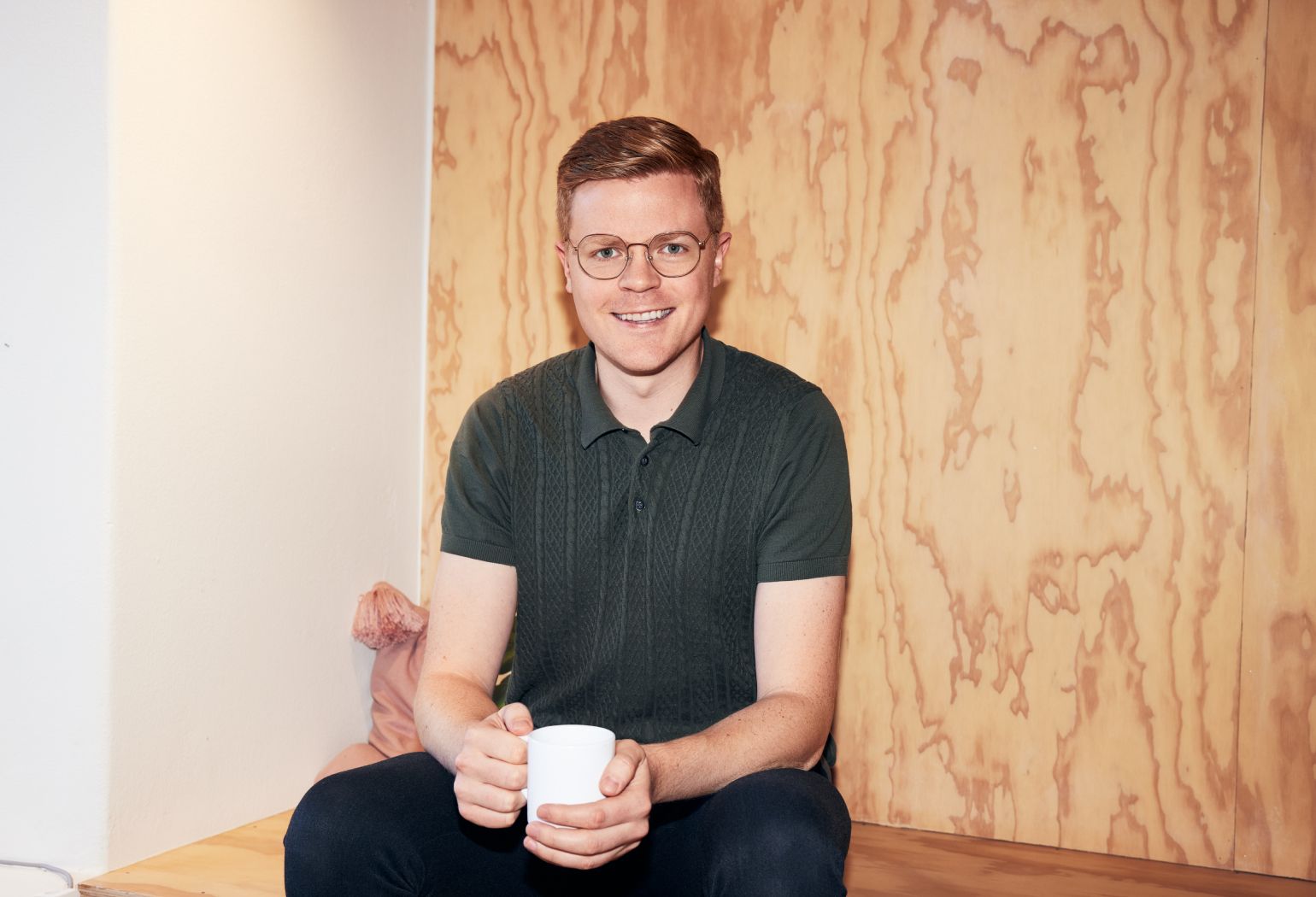 Marius has a BSc in Mathematics and a MSc in Computer Science from Norwegian University of Science and Technology. Before working... 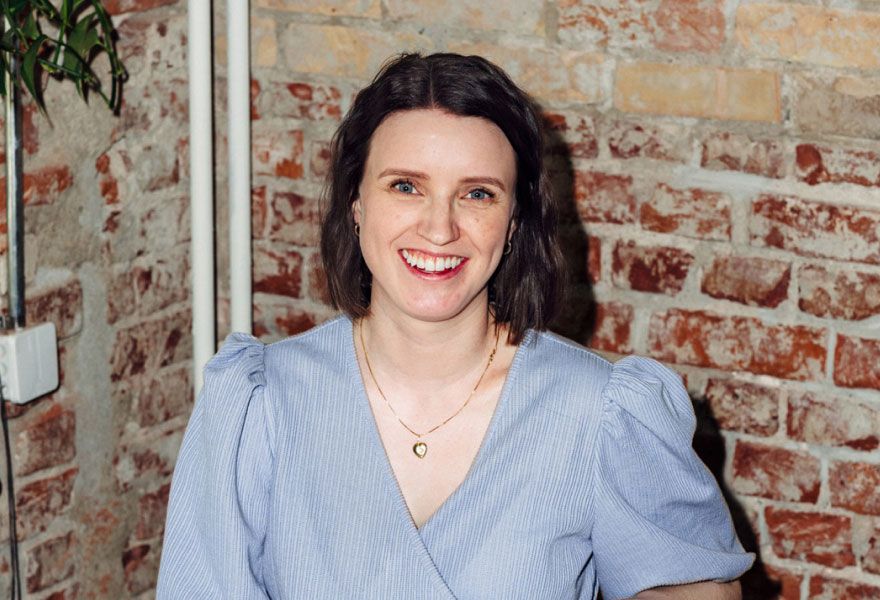 Therese has a BSc in Computer Science from the University of Oslo and McGill University. She has worked as a full stack developer for more than five years and believes that... 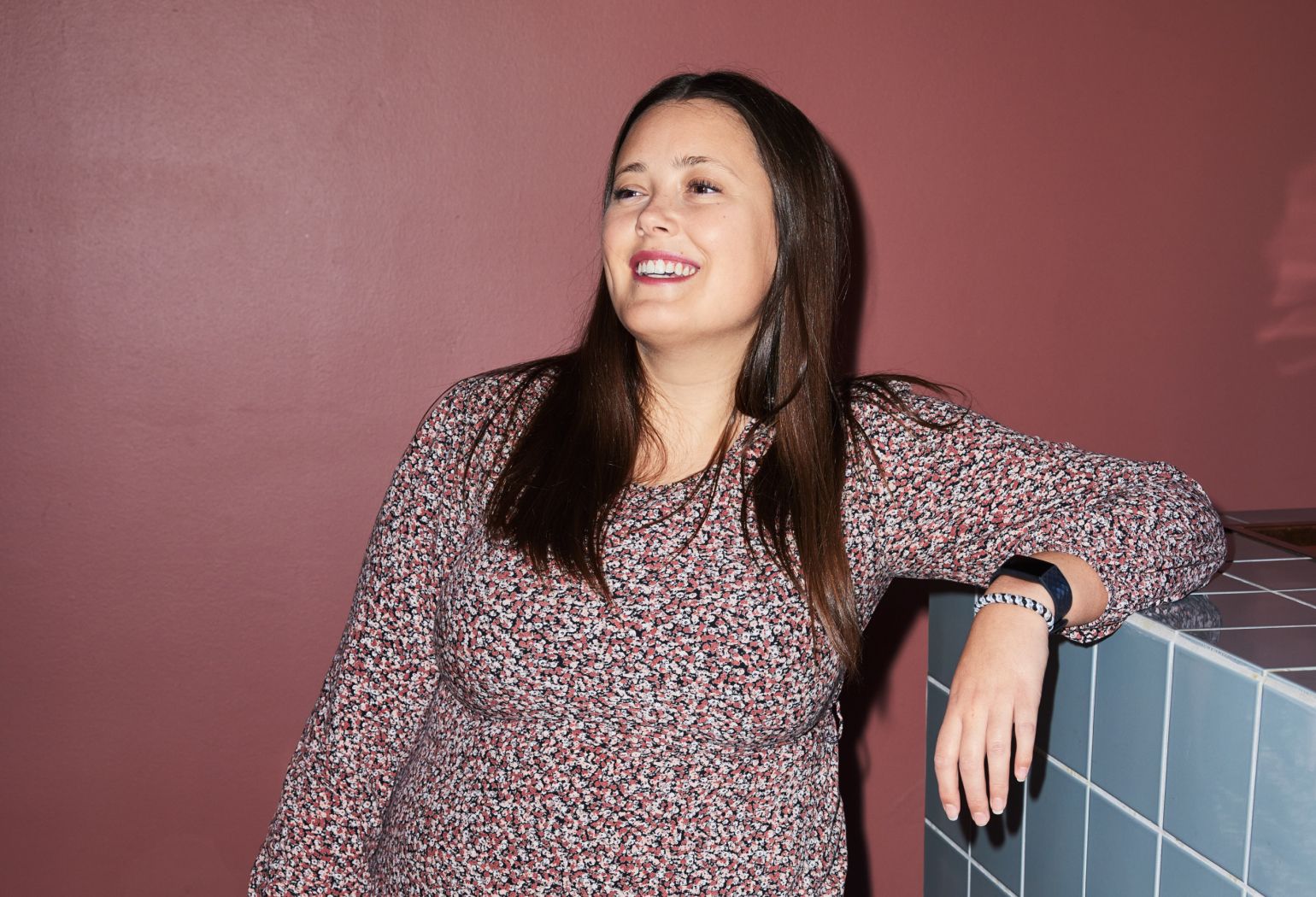 Head of Finance and Administration

Sunniva holds a Master's degree in International Business from The Norwegian University of Science and Technology (NTNU). She has previously worked in the corporate banking... 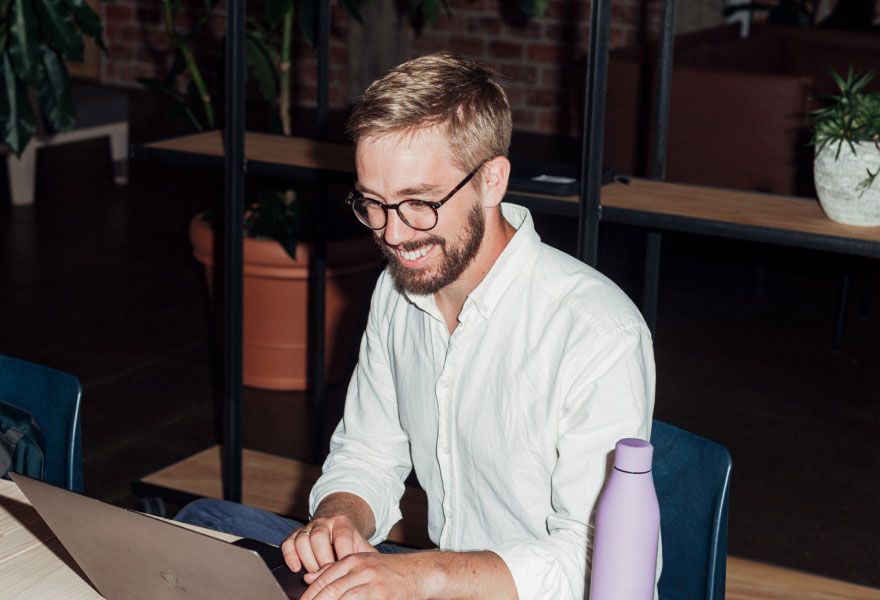 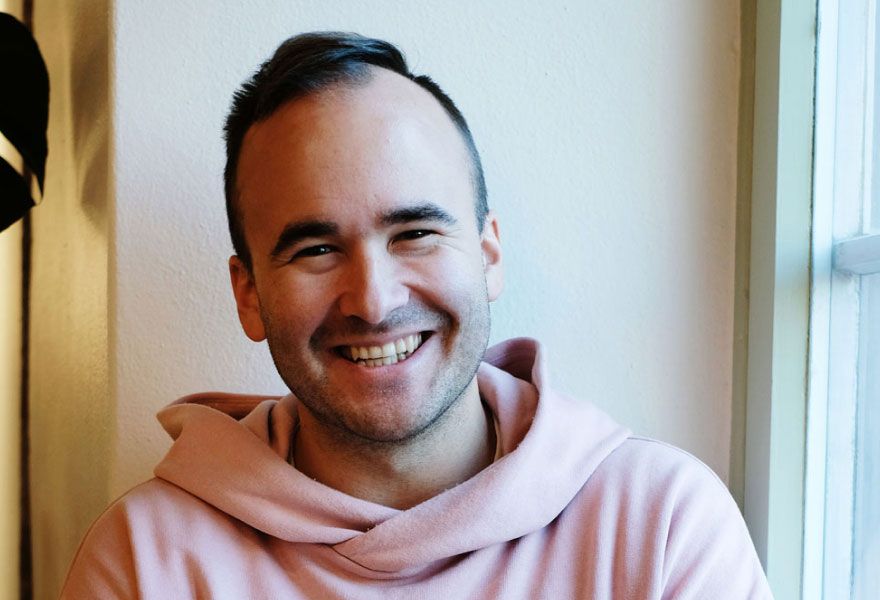 Mattias has been working the last eight years as a full stack developer focusing on JavaScript based technologies. He has experience working as a social worker motivating youth into... 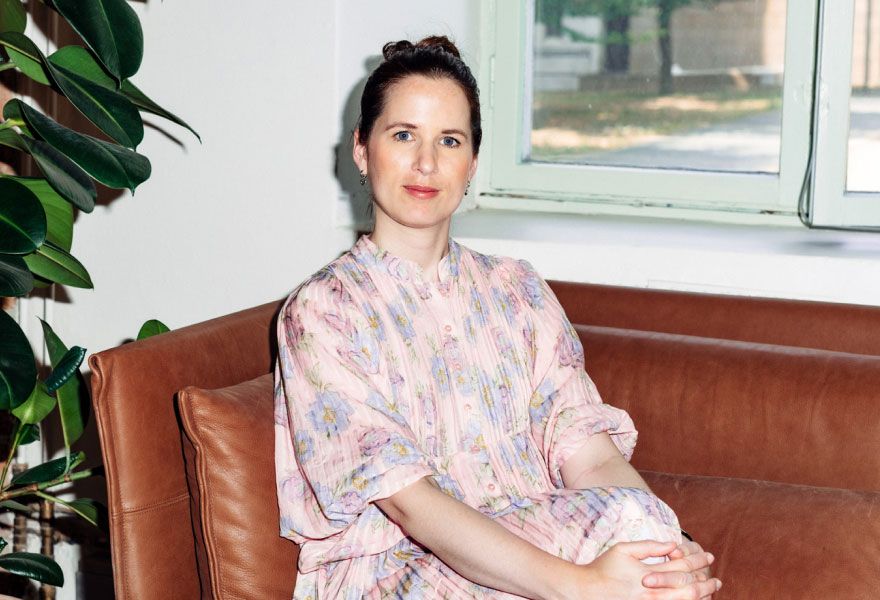 Marie is a medical doctor, and holds a PhD in surgery. In 2018, she quit her job as a senior surgical resident to work full time as CEO in Equality Check. Marie has been a strong voice... 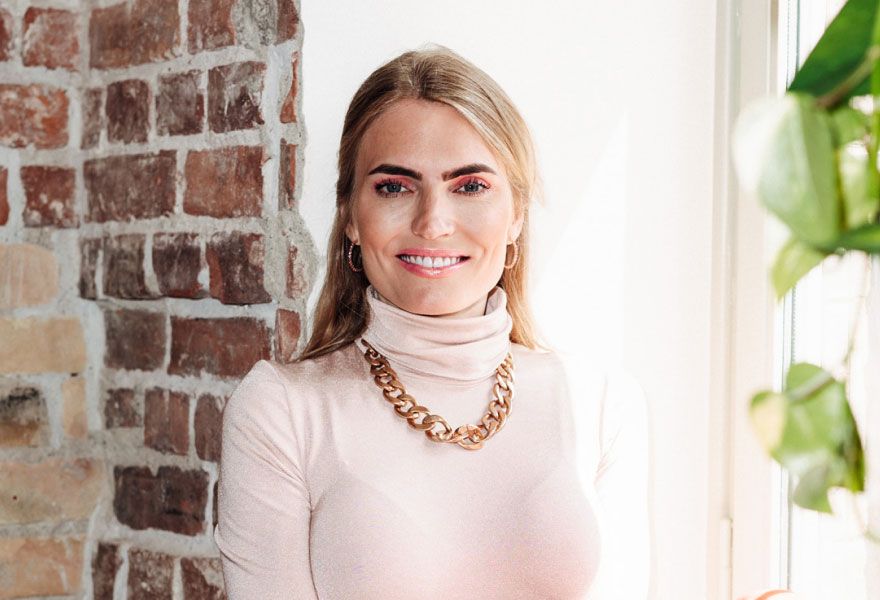 Isabelle has a Master of Science in Media Management from the New School in New York. She works actively to inspire young girls to chose technology through TENK: the technology... 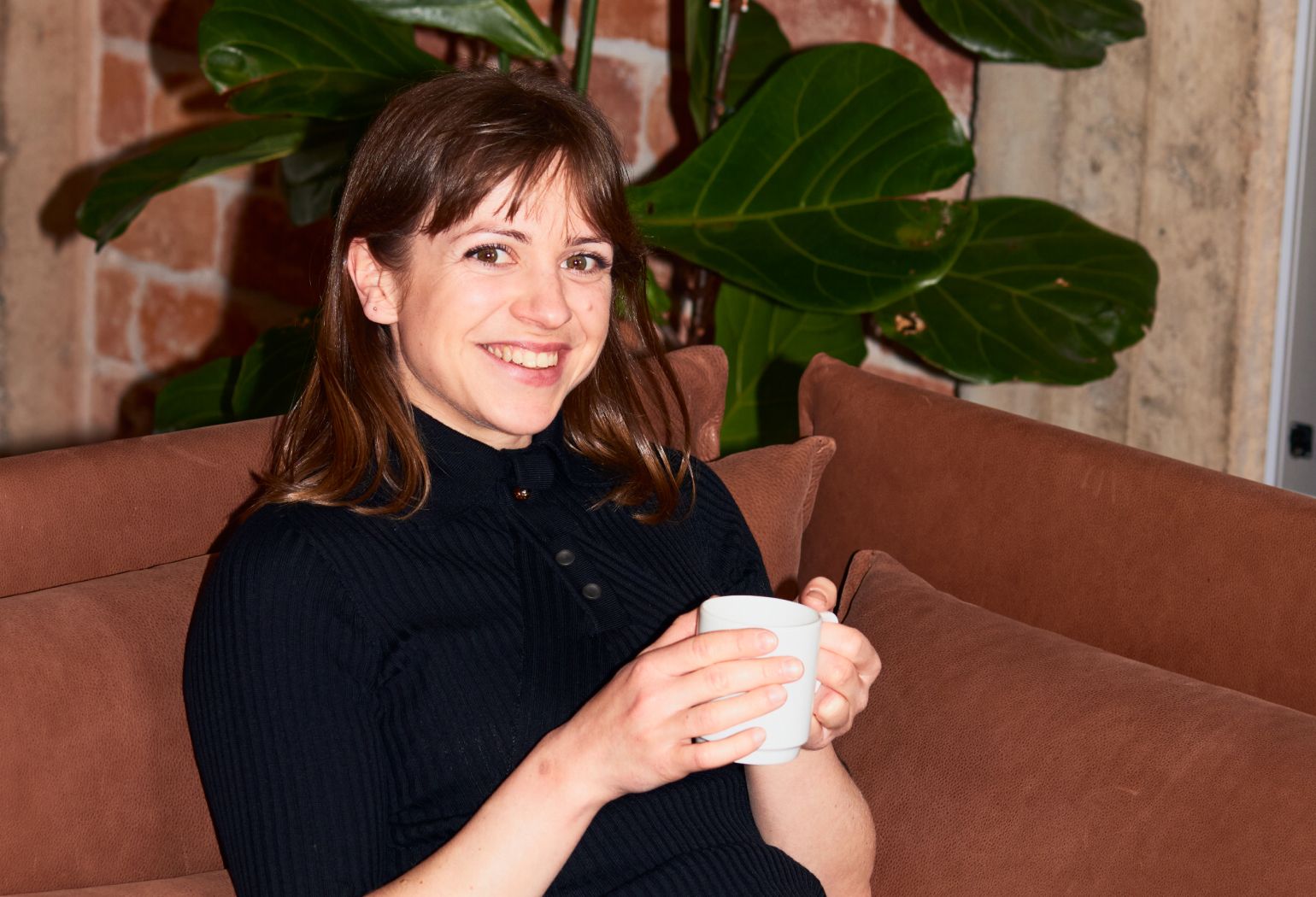 Ane has a strong educational background in STEM. She began her academic career with a focus on physics and mathematics. In recent years she switched disciplines to... 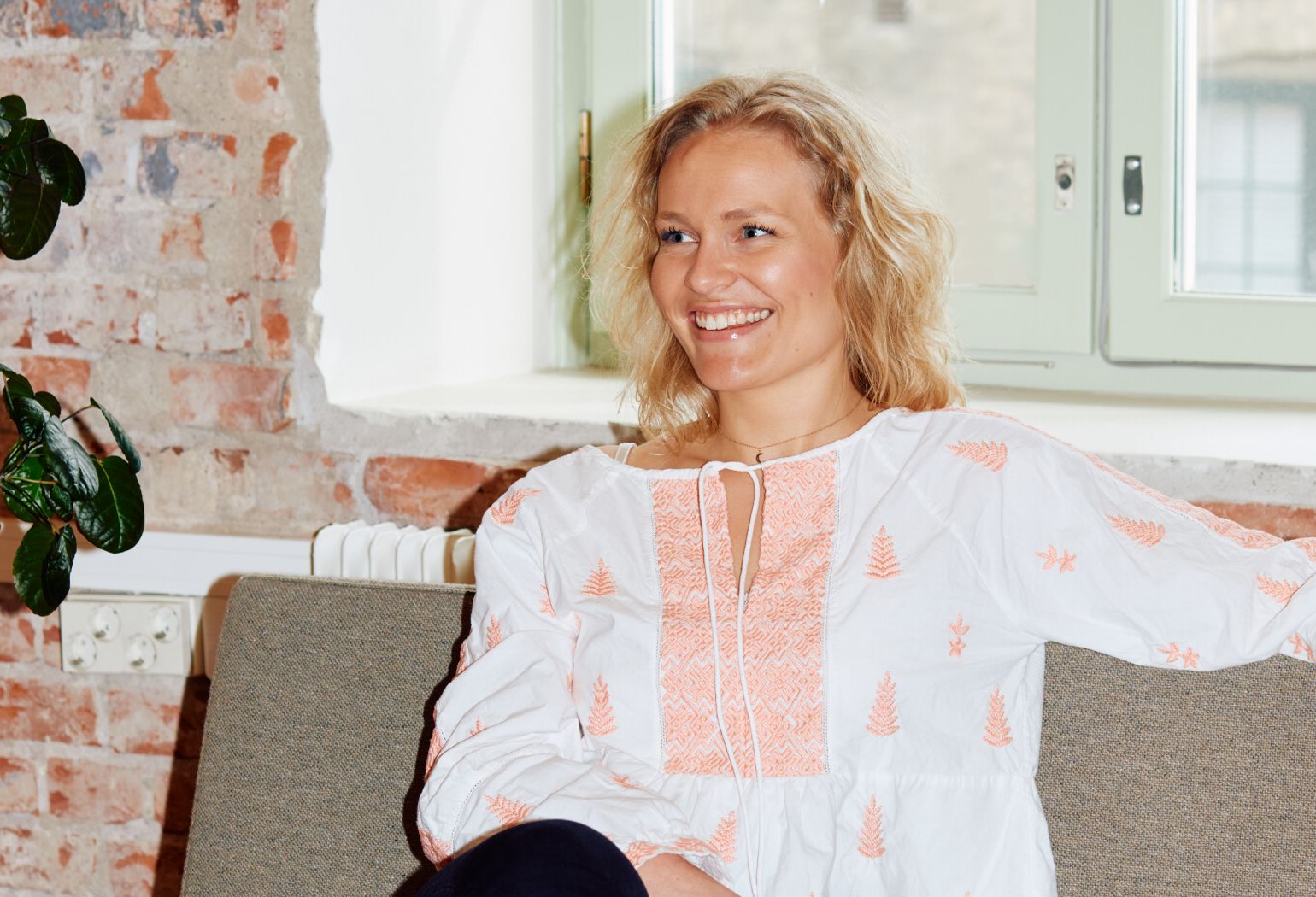 Kristine holds a Master's degree in Gender Studies from University of Stirling, specialising in organisational culture. She comes from the role as Diversity & Inclusion Analyst at CERN in...